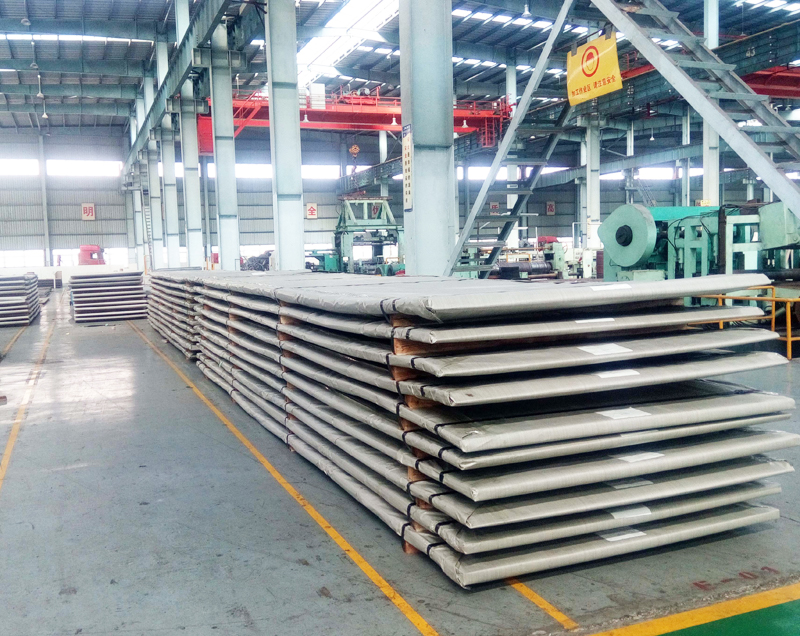 According to preliminary data released by the U.S. Census Bureau, the United States imported 2.672 million short tons of steel in July, a decrease of 5.7% from the final value in June.

In addition, the year-on-year increase in the import volume of petroleum-specific pipes, cold-rolled sheets, pipeline steel, and standard pipes was close to or more than 50%. The market share of U.S. imports of finished steel from January to July is estimated at 25%.

BBN Group provides you with U.S. steel imports in July 2022 fell month-on-month so you can keep up with the latest news of BBN Group, and you can learn Industry News and all BBN Group news . And BBN Group products and services , BBN Group cases .
上一页 28MnB5 steel plate characteristics and properties
下一页 What is 16Mo3 steel plate
Back to list
I Want To...