Flame cutting: flame cutting equipment is low cost, is a cheap and efficient means of cutting thick metal plate, but in the cutting of thin plate has its shortcomings. Compared with plasma, the cutting zone of heat - influenced flame is much larger and the thermal deformation is relatively large. In order to cut accurately and effectively, the operator must have excellent skills in order to avoid hot deformation of the metal plate in time during the cutting process.

Laser cutting: laser cutting equipment can cut below 4mm stainless steel, adding oxygen in the laser beam can cut 20mm thick carbon steel, but after cutting with oxygen, the cutting surface will form a thin oxide film. The maximum thickness of the cut can be increased to 20mm, but the size error of the cut part is greater. 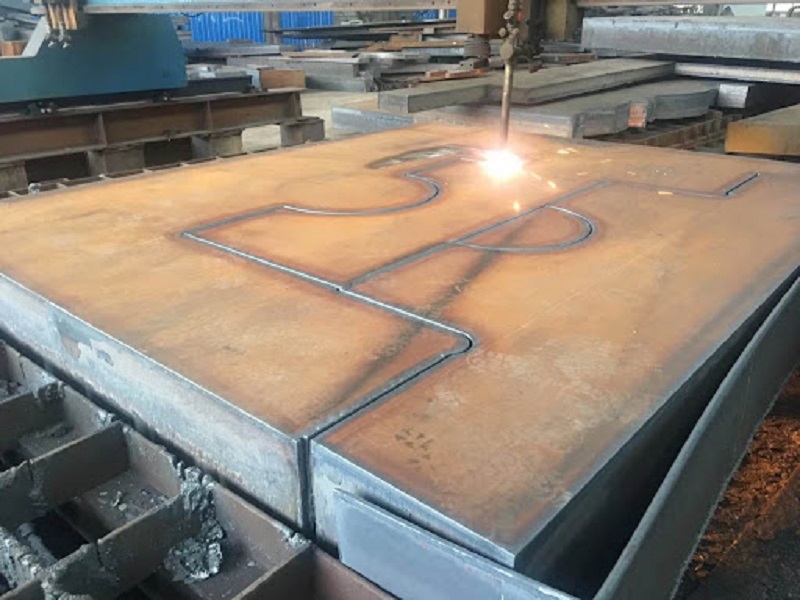 Wire cutting: Wire cutting is called wire cutting. It is developed on the basis of edM drilling. It not only developed the application of EDM, but also replaced edM drilling and molding in some aspects. Today, wireline cutting machines account for more than half of EDM machines.