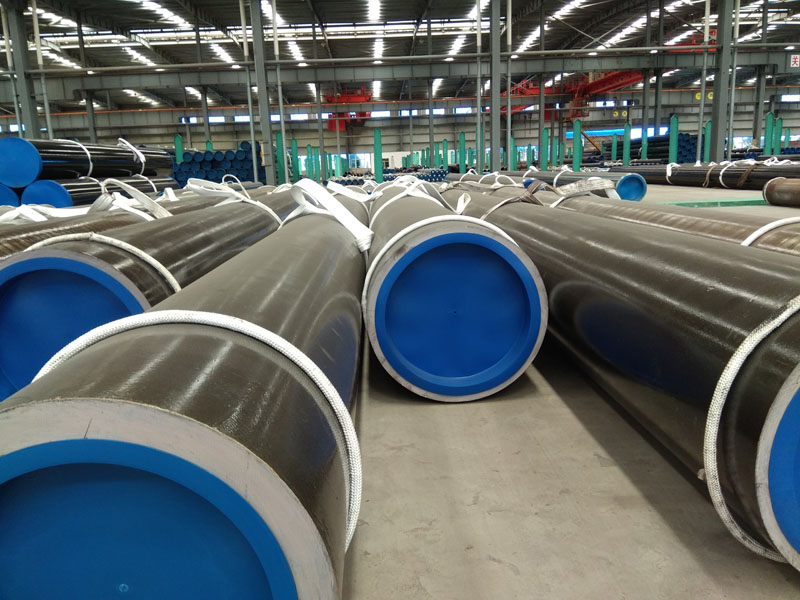 In October 2022, China exported 5.184 million tons of steel, an increase of 200000 tons over the previous month, or 4.0% month on month; From January to October, the cumulative export of steel products was 56.358 million tons, down 1.8% year on year. The export volume of steel pipes continued to grow compared with last month.

BBN Group provides you with China's steel pipe exports fell slightly in October on a year-on-year basis so you can keep up with the latest news of BBN Group, and you can learn Industry News and all BBN Group news . And BBN Group products and services , BBN Group cases .
上一页 Q550GJ building steel plate technical requirements
下一页 Q420GJE-Z35 building steel heat treatment and Z-direction performance requirements
Back to list
I Want To...